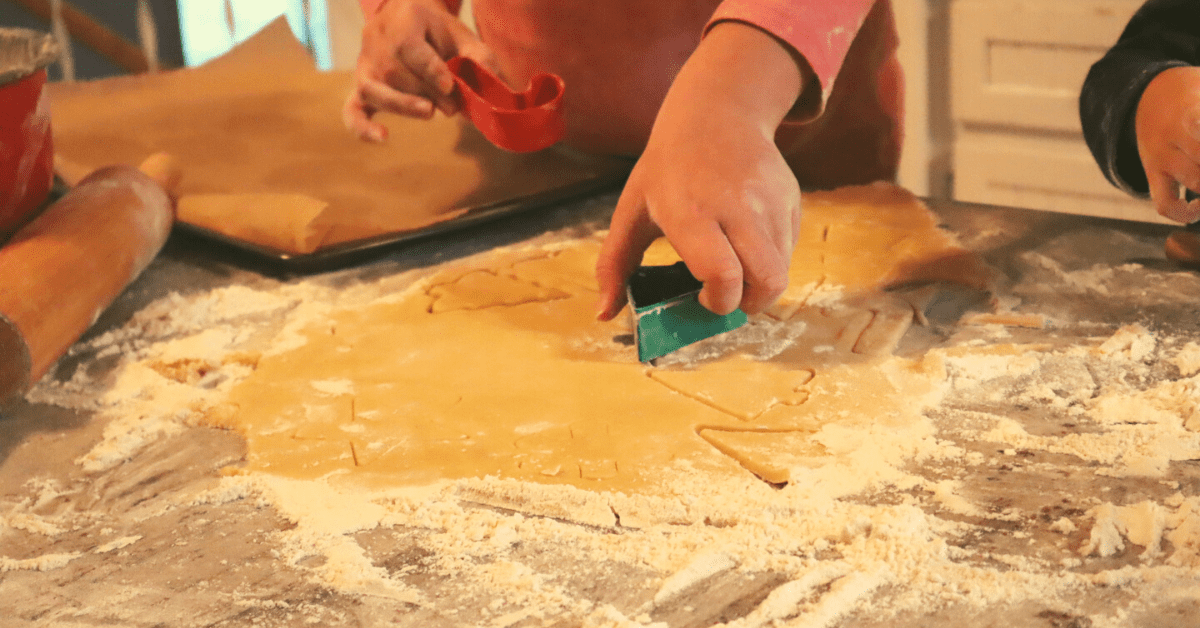 When I decided that I was quitting social media for a year, even I was skeptical. I mean, if you’re living in the 21st Century but not posting about it, are you even alive?

It wasn’t a long drawn, well thought out move, either. It was a completely spur-of-the-moment, conviction-of-the-soul, fit of desperation.

Basically, I was sick of myself and my obsession with the image I projected on social media. And in every post I made in the name of transparency, I felt more and more like a hypocrite. I lost my sense of self and why I was on there in the first place.

Sounds dramatic, right? And really, I’m feeling extremely vulnerable in typing this out. But I’m going to continue to spell it all out for you because I believe that I’m not the only one.

That maybe, possibly, you, too, can relate on some level.

If you can’t, that’s great. You really ought to be proud for having never given into the pressure to look a certain way- have life appear a certain way- for the public eye. If your Facebook page isn’t full of carefully crafted, intentionally cultivated, highlight reel snippets of your life (even in the form of your “superior” opinions), then you have beat the system, my friend.

Chances are, though, that you’ve been caught up in the current of desperately trying to convince yourself, by convincing others, that you are what you say you are. Or just want to be.

I had this urgency to say something, anything. Perhaps it’s the writer in me. I ought to have taken it directly to my journal, as I’ve done so many times before. But this time, I wanted to be seen almost as desperately.

I was in a funk, spiraling back into the depression I’ve fought for most of my adult life. Instead of recognizing these feelings as such, I allowed them to manifest in an unhealthy obsession. I needed my life to be validated by people.

Never mind that it was already validated every single day by my family; a family who woke up and relied on me to wake up, cook for them, care for them, nurture them, and provide safety for them.

Being a stay at home mom is the most important job in the whole world, but the rewards are delayed. And many times, gratification comes only after years of quiet obedience in the same direction.

The reason why I quit social media is simple

I had nothing really to say, only an itch to say something. A desire to post a picture to be seen but didn’t want to be seen in any of the many pictures I took.

I wanted others to see me as someone who is humble, authentic, and true. Yet in the meantime, as I scrambled for the right words for the best post, I realized it was all a sham.

I was faking my way to authenticity.

Before you scoff at me, it might be wise to take a look at your own social media use. Before you wonder how *I* could do such a thing, can you see yourself in my shoes?

-Have you ever stopped experiencing a moment so that you could take the perfect picture to post about that moment on social media?

-Or experienced an event through the screen of your phone so that others would envy what you were currently “experiencing?” And yes, I do mean envy.

-Would you ever take more than one picture of the same thing? Plate of food, outfit, smile? Because the first ten didn’t exactly relay just how great you felt about whatever it is you were freeze framing?

These are good reasons to say goodbye to social media.

-Does your mind automatically jump to “what can I say about this that sets me apart” when you snap a picture of your kids playing?

-Have you ever been late, or been caught ignoring your kids pleas for your attention, as you think up the post you want to post because you should probably post?

-Be honest. Has there ever been, in the back of your mind, a desire to be seen by a specific person so that that person knew you didn’t care if you were seen by them?

Oh, my friend, these are great reasons to ditch social media

The upper right corner of my screen is informing me this post is neither easy to read nor SEO fertile. I find that I don’t really care. I kind of just want to get this out there.

Maybe God wants me to get this out there. Because if I know one thing is true, it’s this: rarely ever is it about “me.”

Why should you stop social media?

Here’s the thing, and I’m drawing from my personal journal right now- an entry I wrote in January of 2021:

“Social media plays a funny-not-funny game on my mind, maybe on everyone’s mind, and it leaves me feeling discontent, unseen, and slightly desperate. Not that I want everyone else’s life, but maybe just the opposite.

Because even if you don’t love your life, posting is a way to provoke interaction of some sort. To present yourself in a certain way and be seen a certain way and revel, however briefly, in the glory of the light shining upon your face and life.

And when there is no beauty to share, there must be admiration to be gotten for the peace one displays in the chaos. Or the joy one has in the messy. Or the Jesus one has in heart and home despite everything else falling apart.

Peace and joy and Jesus are all good things.

Am I evangelizing on social media for those lost and weary souls looking for a savior as they scroll?

Or do I just have a really cute picture to share that showcases just how awesome my life is, and it looks just a touch less showy if I post it with a few well written words that talk about how good it feels to not need to be showy.”

Your reason to quit social media wont be an exact replica of mine. But if I’m striking any chords at all here, you might just want to consider it.

I had a host of other reasons to quit social media, as well. I mean, you lived through 2020, right? How awful did people get that year? How unbearable was Facebook? Gross.

Ultimately, however, it was a heart thing. It was a soul thing. A deep down cannot deny this feeling thing.

If I search through old journal entries, I’ll find the ponderings over and over again “maybe I should just leave social media” or “maybe I should just erase it all and live in obscurity.” I was toying with the idea before it became something that I simply could not ignore any longer.

I told everyone that I’d give it up for one year, but secretly gave myself permission to change my mind at six months.

It’s now been one year and one week since I’ve been on social media. I have zero desire to get back on it.

The longer you stay off it, I’ve found, the less you want to be on it.

Still, the nature of my business requires I have some level of online presence in order to blog well. Quitting social media was a great experience. But, I will be back on it someday, with a lot of boundaries, self-imposed limits, and rules written in stone!

Six Things To Let Go Of For An Intentional New Year

How To Start Living A Slow Life

Are you feeling inspired to quit social media?

Be Happy, Stay At Home Mom

Being a happy stay at home mom isn’t the point. I’m just going to go …

Feeling Inadequate As a Mom? Four Simple Tips to Let That Feeling Go

My oldest is ten, and I still find myself feeling inadequate as a mom. Watching …