Six Things To Let Go Of For An Intentional New Year 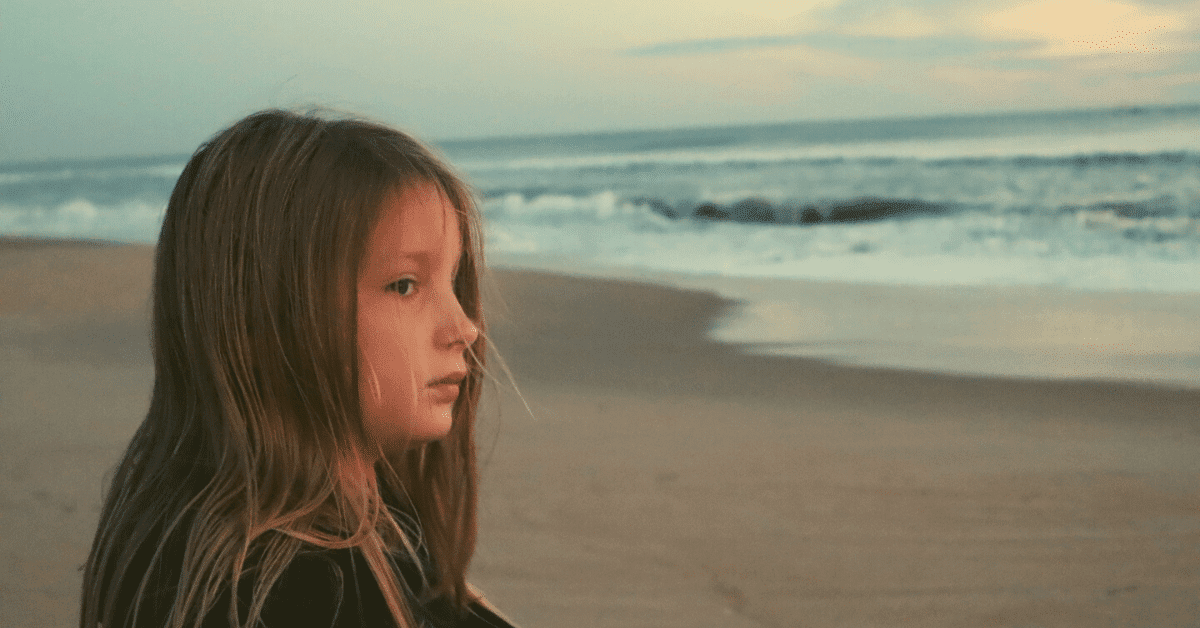 I’m going to go ahead and open this up with a spoiler alert: in my list of obnoxious things to let go of, a few vanity pounds didn’t make the cut.

Oh, we will be discussing weight loss.

But it’s not what you think.

How do you know you have things to let go of?

I’m going to go out on a limb and suggest if you are an adult female, you have things to let go of. Need me to be more specific? Okay, check out the following list:

-If you feel anxious.

Do you ever have a feeling of dread surrounding you? As if something is looming in the near future but you can’t pinpoint what it is, you only know you feel worried?

That is a clear indication of anxiety. I feel I need to say that obviously this is not a medical diagnosis, but if you’re feeling anxious…I feel pretty confident in my assessment that you have anxiety.

Maybe you’re overbooked and worried you’re going to miss a birthday party or playdate. Perhaps you said yes to five too many things at work and are not sure how you are going to finish them all on time.

Possibly, it’s just the general crazy haze the swirls around us as the holidays approach, agitating hustle in our hearts and clutter in our brains.

Whatever it is that’s creating the unpleasant and unwanted feeling, it definitely is indicative that something’s gotta give.

Check out this post for help finding ways to say no.

-If you feel restless.

Over the course of the last thirteen years, I have found myself in a semi-quasi-friendship with a girl I never quite knew for sure liked me. In fact, it was almost a year ago to date that I let that relationship go. Again.

Seriously, for the third time. I said goodbye.

Simply, it was because waiting on her texts left me feeling restless, frustrated, and on edge. At the risk of sounding obsessive, I was on literal pins and needles wondering if she would reply in a way that would be engaging or if she would be dismissive, nearly to the point of complete lack of interest.

But we were friends.

Anyways, it was this restless feeling, this “crazy” that I felt a lot of the time, that led me to let her go.

Do you know that feeling?

-If you feel annoyed regularly about the same thing/circumstance/person.

-If you feel defeated.

One of the greatest indicators that you have something hanging over your head that you need to dumpit-to-crumpit is the feeling of absolute defeat whenever that subject comes up.

Look, it’s not that I think you ought not do hard things. Failing is a part of succeeding. #profound

But if you are caught in a cycle that consistently makes you feel like junk and keeps you obsessing over the junk in your proverbial trunk, bingo. Let that thang go, yo.

What does it mean to let go?

Letting go means relinquishing one’s grip on something. It means to allow someone or something to go free.

And really, letting go is a rather liberating experience. It should be a positive thing.

Even the friend I felt led to release, though I missed her sometimes texts, it was an emotional weight lifted off my shoulders. I hope it felt the same for her, too.

I can’t fully answer this question for you, but I strongly believe that anyone would benefit from releasing the same six things that I’m letting go of in the New Year. Let this list inspire you to assess your own life!

Six Things To Let Go of For An Intentional New Year:

1. I’m letting go of the top 5 worst offenders in my kitchen.

I know, five, big deal, right? Well here’s why it is actually a pretty big deal: I’m a perfectionist.

I have a long history with yo-yo dieting and feeling like I either have to be 100% perfect organic whole foods mania or I have to be eating chunky monkey ice cream straight out of the carton for breakfast.

There is no in between.

Imagine my overwhelm when I decided that I needed to go from ordering out five nights a week me, four years ago, to wanna-be making everything from scratch me, yesterday.

I got dizzy just writing that sentence. How in the world do I implement it?

I don’t. Not fully. Instead, I get rid of the top worst things and go from there. And those top five ingredients are… just kidding. That’s a whole other post for a whole other day, friend.

I bag up clothes pretty consistently over the course of the year, so this doesn’t feel too revolutionary.

But this time, I’m bagging up clothes that I actually like. And sometimes wear. That is pretty out of the ordinary.

Because this is who I used to be.

Mostly I would ditch the stuff that doesn’t fit anymore. Ya know, because it got too big *wink wink*… but not this time. This time, I just eliminated things that felt more like things than clothing that I would buy at this very moment if I were looking at it in a store.

And even though, were it in a store, I might walk by it, reach out and touch it, linger and dream up at least twenty different ways I would wear it on any ordinary Tuesday morning… I wouldn’t buy it. I would leave it hanging on the rack.

So I simply could not leave it hanging in my closet.

It feels good to be ruthless.

3. I’m ditching the obsession with weight.

I can just walk around, completely content with my twenty pounds bouncing around behind me. Because somehow or other, the butt that I never had has seemingly tripled in size over the last three years.

Must be the same Christmas magic that affected the grinch.

I mentioned my perfectionistic tendencies previously, concerning health and nutrition. But this tendency runs deep.

It affects my writing, my blog posting (or lack thereof), my screen time convictions around my kids… I’m either all in or all out, there is no middle ground.

Except that there is. There has to be. And even if I mess up one minute, I have the next one to course correct.

I mean, what pilot, realizing he’s off course, is going to shrug and say, “well, I’ve been flying off track for ten minutes, I may as well not even try to reach my destination”?

That has been my motto. Yet, if there’s one thing I’ve had to learn this year, it’s that grace space is great space. Life is better in the slow, grow as you go, lane.

5. I’m tossing aside the comparison trap.

Here’s the thing about getting older as a woman… you quickly realize, around age 35, that beauty is fleeting. Outter beauty. The kind of beauty that used to get you by when you were a rebellious, wild teenager.

Without botox, writnkles appear. Without lipo, cellulite shows up. Some might even welcome weird, little veins popping up on their legs.

Ask me how I know.

But then you realize that outter beauty is so lame compared to the beauty of the soul. Guess what? We’re not meant to look perfect, be perfect.

It’s okay if I collect brown eggs from my coop every morning and you buy white eggs at the store. It’s alright if I homeschool and that doesn’t fit your lifestyle. If I’m a stay at home mom and you’re a working mom, we can still be cool.

Comparing yourself to others is such a waste of time. There will always be someone prettier, thinner, more efficient cleaner, remembers to take the meat out of the freezer for dinner every single night, than you.

Let it go, let it gooooo.

I can guilt trip like nobody’s business. My husband would argue it’s my favorite way to fall asleep.

But that is when the guilt feelings come flooding into my heart and soul.

The problem with guilt is, it is a tool of the enemy to hold us down, not a feeling from God to initiate change. Conviction feels like having another chance to try again, do better because now you know better.

That’s a heavy burden to lug around, so I’m gonna go ahead and leave that baby in 2021.

Who knows, maybe that is the extra 20 pounds showing up on the scale. And in my jeans.

What things can you let go of right now, physically, mentally, and soulfully, to have a more intentional (and happy) New Year?