20 Ways to Say No Without Feeling Guilty 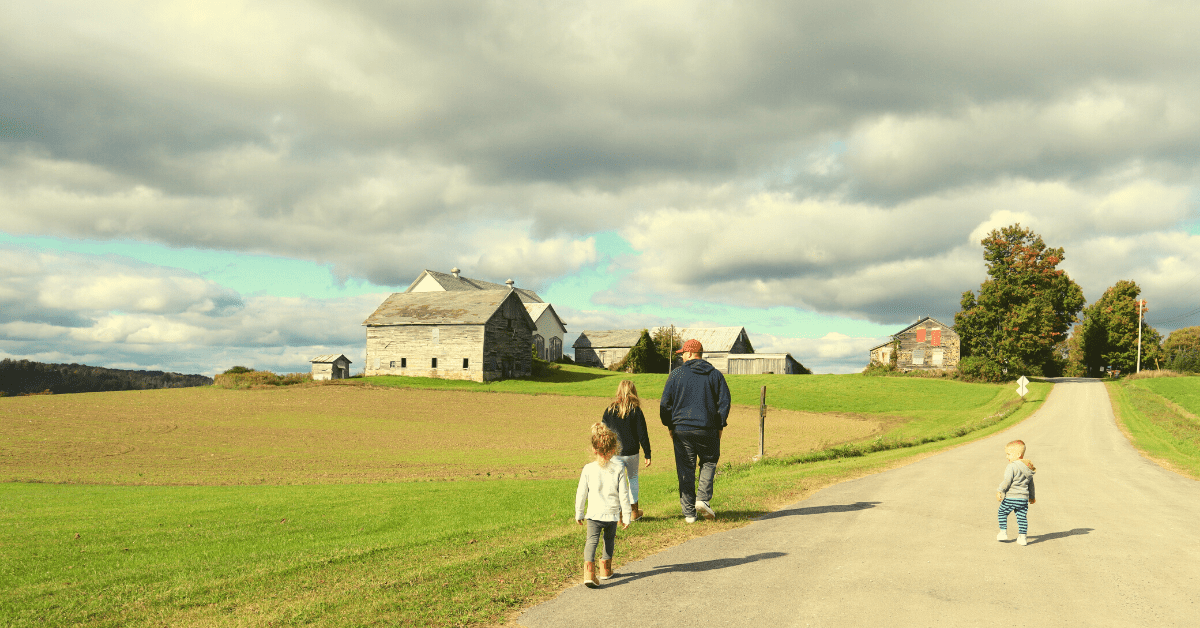 In a hustle-hungry culture, finding ways to say no without feeling guilty is more important than ever. As the holidays draw near, saying no without guilt or apology is a skill worth honing.

Why do I feel guilty when I say no?

If you’ve ever asked yourself this question, you’re in good company. For whatever reason (Drive for success? Desperate for validation? Eager to feel valuable?), being a yes girl is the new it girl. Our society places so much emphasis on being all things, all the time; to surrender to your own human limitations is to admit defeat.

We are, all of us, inherently selfish. Our urgencies feel like they ought to be other’s urgencies, as well. What we value and place high importance on, we assume everyone else ought to, also. I mean, can you think of any time in the last couple of years where we’ve lost respect or friendships over differing opinions and conflicting values?

Covid. Election. I’m looking at you.

When I say no, I’m admitting that I value something different. I’m saying that my priority is not the same as your priority. Essentially, I’m telling you that I have my own ideas about what to do, think, or how to spend my time.

I feel guilty for saying no because the expectation, and desire, is that I will say yes.

Is saying no without guilt even possible?

Luckily for you, though maybe not for those I’ve practiced the skill on, I’ve mastered the art of saying no, guilt free. I have made my peace with that tiny little word that has had so much impact on my slowed-down lifestyle. Not only do I accept its place in my life, I welcome it.

Saying no without guilt is a game changer!

Is saying no selfish?

Maybe it is. Maybe it isn’t. Perhaps, because of the aforementioned character flaw which has permeated every living being, selfishness is just a part of humanity.

Saying no, without a doubt, can feel selfish.

Your kids again? Your spouse? How about your parents whom you’ve not been able to visit in weeks? What about your friend who’s been asking for a coffee date because her life is spinning out of control and she needs someone to encourage her? Your health because you can’t take time to plan nutritious meals, much less cook them? Your soul, because you can’t slow down to connect with your Creator. The same Creator, by the way, who made you to have limitations in the first place?

Every no is also a yes.

Saying no isn’t about saying “I’d rather do what I want to do.” It’s saying, “I have my priorities in order and I realize that saying yes would throw those priorities out of whack.”

To read more about how to align your life with your priorities, read this post.

How do I politely say no?

So simple. I told you I’d help you simplify.

Is it wrong to say no to family?

Okay. So here we are, on the threshhold of holiday season. Y’all have seen the movies. Sometimes family get togethers arent full of the warm fuzzies that we spend nine months out of the year imaging they are.

Sometimes saying no to family is the single best way to enjoy the holiday season.

Listen, I am all for good old fashioned family Christmases. Totally. But more so, I’m all for Christmas seasons which reflect the peace and joy that it’s all about in the first place.

So, no. Is it wrong to say no to famliy? Not at all. Not if saying yes disrupts your immediate family values, traditions, morals, or convictions.

20 Ways to Say No Without Feeling Guilty:

3. “Not this time.” This, of course, sets the tone that you may be interested in the future.

11. “I’m committed elsewhere.” And, yes, lounging on the couch watching Little House On the Prairie reruns with your family is totally a commitment.

15. “Too busy.” Who wouldn’t understand that? I hesitate to write this one because “busy” is the exact opposite of slowed down living… however… “too busy” looks different for everyone. My “too busy” looks like already having two outings planned this week. And one of those is church.

20. “Hard pass.” Okay, you might feel guilty about this one if you’re saying it to your Great Aunt Ruth’s invitation to bunco night with her group of over 80 ladies, but it’s a viable option in other scenarios.

Practice some ways to say no without feeling guilty about it. Start a revolution. Be brave. Be kind. Think about what all of those no’s are saving space for.

Knowing how to say no without feeling guilty is part of simple living! For more simple living tips, check out this post!

Do you feel guilty when you say no?